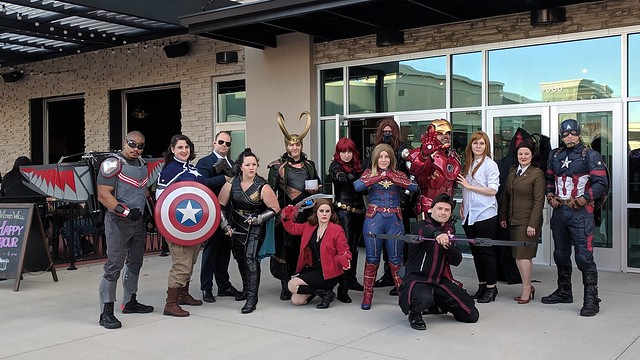 On April 25, Minnesota Superheroes United went to the Alamo Drafthouse for the Avengers: Endgame premiere. We had fun taking silly photos, and then saw the movie together afterward (and felt ALL THE FEELS). 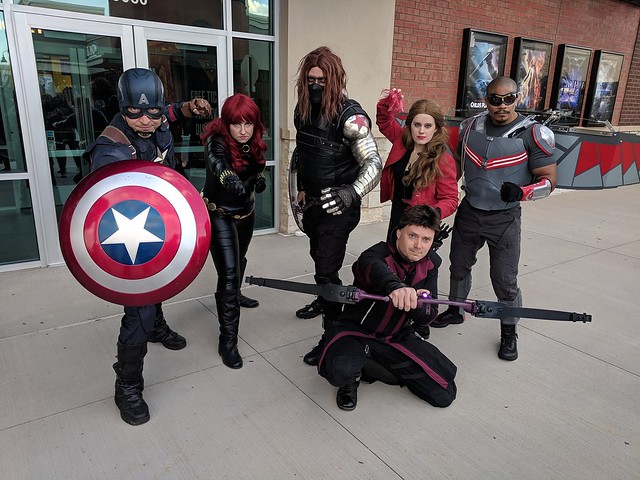 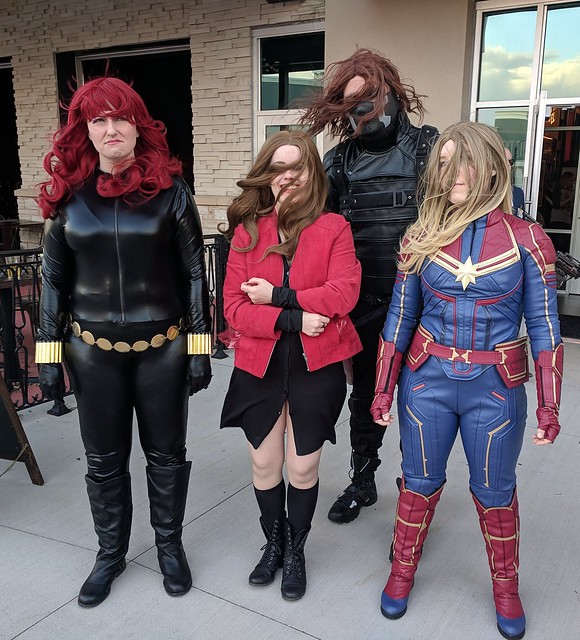 It was a bit windy. Photo Credit: Soledad Kern. 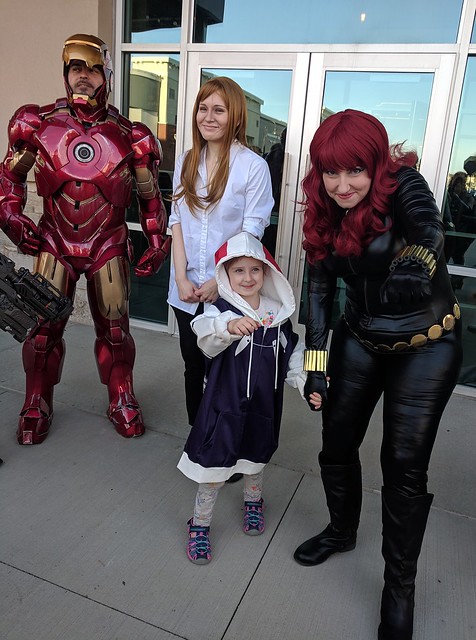 This little girl told me I was her favorite superhero, and then proceeded to hold my hand for about five minutes. What a cutie! Photo Credit: Soledad Kern.

Full disclosure: I’m back-dating this post, but it’s taken me two years to get around to finally posting about Star Wars Celebration Chicago. As soon as I got back, things were crazy and didn’t stop being crazy. So, my memory is kind of foggy on a lot of details, but I’ll try my best!

Star Wars Celebration Chicago was my first Celebration. Because it was in Chicago, that made it much more affordable to attend (we could drive there, as opposed to having to fly).

Wednesday was our travel day. We left early in the morning and arrived in Chicago in the early afternoon. We had a room at the host hotel, which was awesome and made things so much easier. We loaded in (which took a while) and while doing so, we ran into Warwick Davis in the elevator. I kept my cool, although inside I was fangirling. He was actually staying on our floor just a few doors down from us, which I thought was pretty amusing. This was the start of many “Warwick Encounters” my friends had throughout the convention.

Day one of the convention! I wore my “Girl Gang” General Hux. We wandered around the convention hall and took everything in, mostly. Later in the afternoon, we had a Minnesota Force meetup and took photos of our “Girl Gang” costumes, and then had a “Girl Gang” dinner afterward. It was a pretty good start to the convention since it was pretty low-key.

Friday was a lot busier. I wore my General Hux costume the entire time, and went to several photo meet-ups.

I was so excited to meet fellow General Hux costumers! Several are friends I’ve only ever met online, so it was so awesome to meet them in person.

I also got to meet a few of my Kylo Ren costumer friends in person!