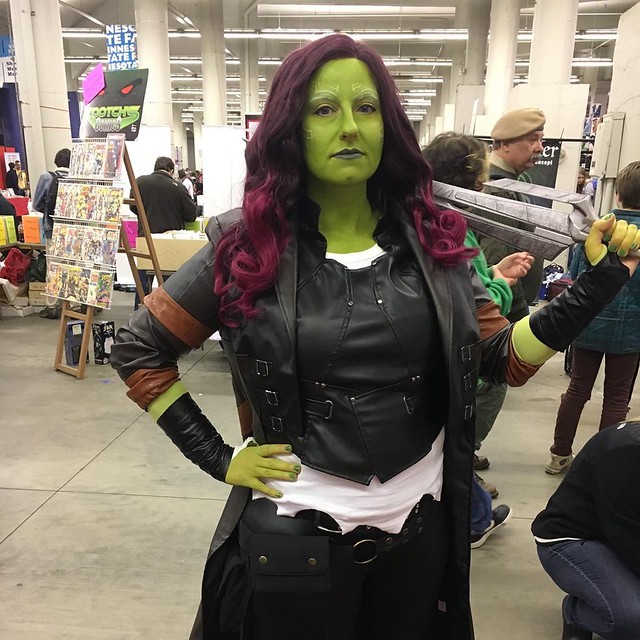 May 18th and 19th was MCBA Spring ComiCon, and the first day was my debut of my Gamora costume! My belt is still being made, so I used a belt bag instead. 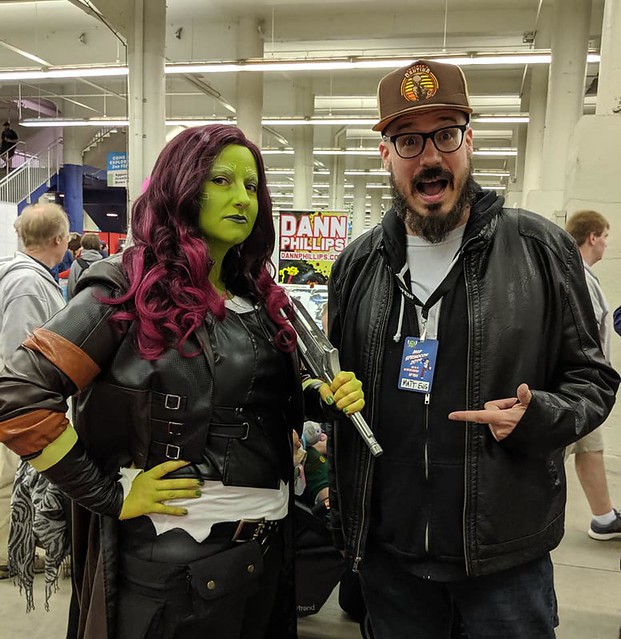 I ran into my friend and artist, Matt Eng, and bought one of his “It’s a Rap!” Admiral Ackbar/RUN-DMC mash-up magnets (best purchase ever). 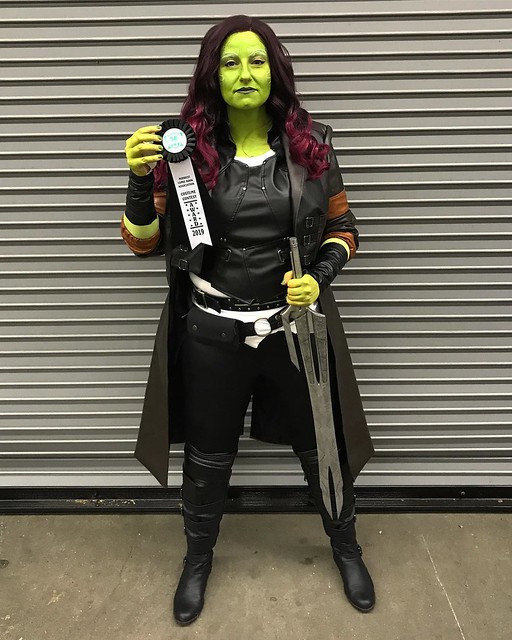 And…I sort of accidentally won third place in the costume contest. I say “accidentally” because I had zero plans of entering a costume contest. Considering how well (not well at all) my previous attempts at competitions went, I’ve kind of been avoiding competitions. But, they asked if I’d enter and I did, just for kicks. I ended up winning third place, which was pretty damn cool! 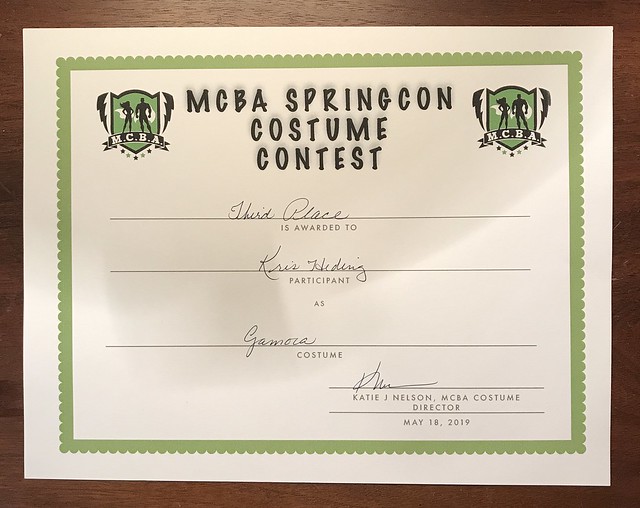 This one’s going on the fridge! 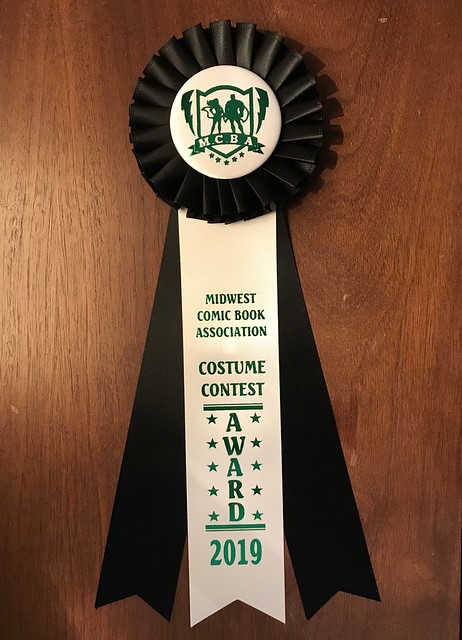 And a ribbon! Neat! 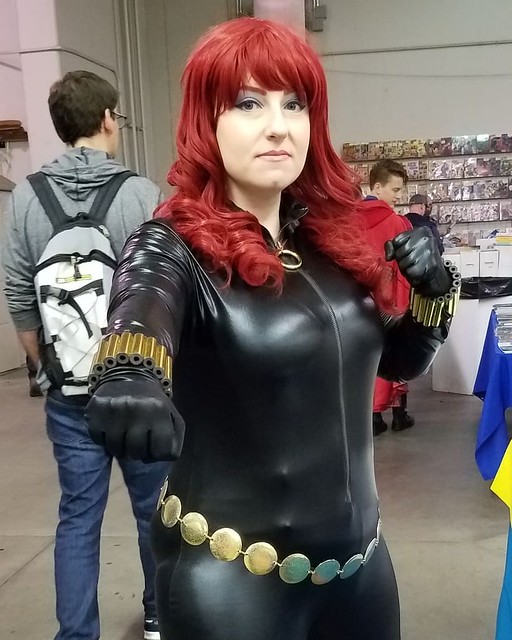 For the second day, I wore my comics version of Black Widow. I was a bit tired because I did a volunteer event that morning, too. I still had a great time, though!

May 19th was the Hope Walks & Rolls event for Faith’s Lodge. It was rainy and very cold, but I’m glad I could help volunteer! 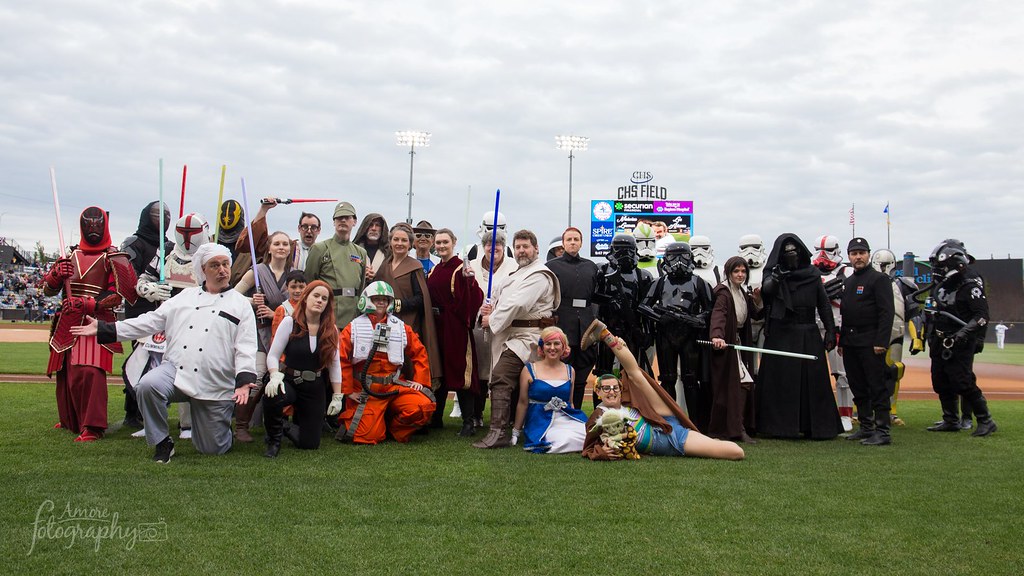 May 17th was Star Wars Night at the St. Paul Saints. I always have fun at this event! We were worried it was going to get rained out, but fortunately it just stayed really cloudy. 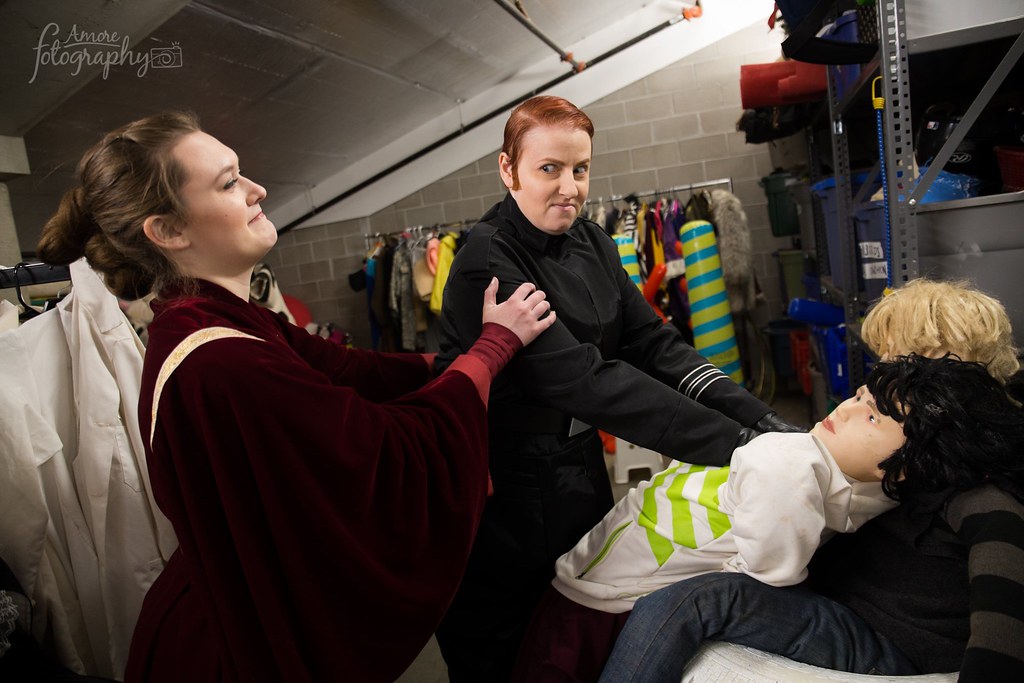 We got into our usual shenanigans and took silly photos. 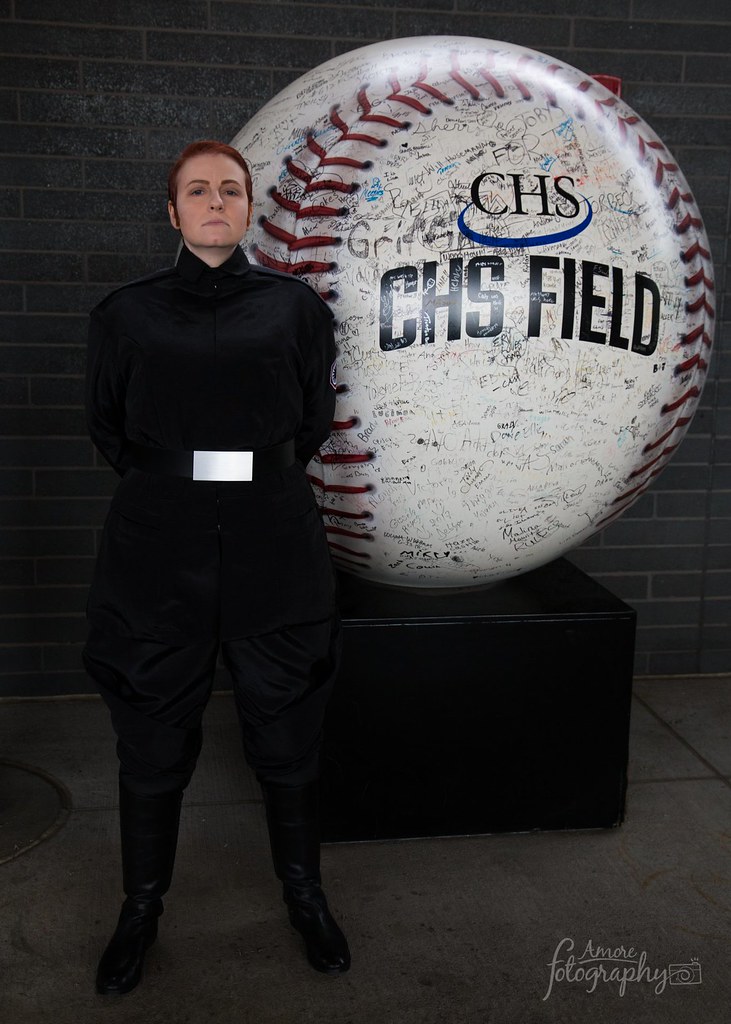 I’m looking forward to this event again next spring!

On May 4, I did a record number of four events in one day. That means I was in my full Twi’lek makeup for about 14 hours. (Lesson learned: I won’t do that again.) But, as “May the Fourth” is a holiday for us Star Wars nerds, I thought I’d “go big or go home.” 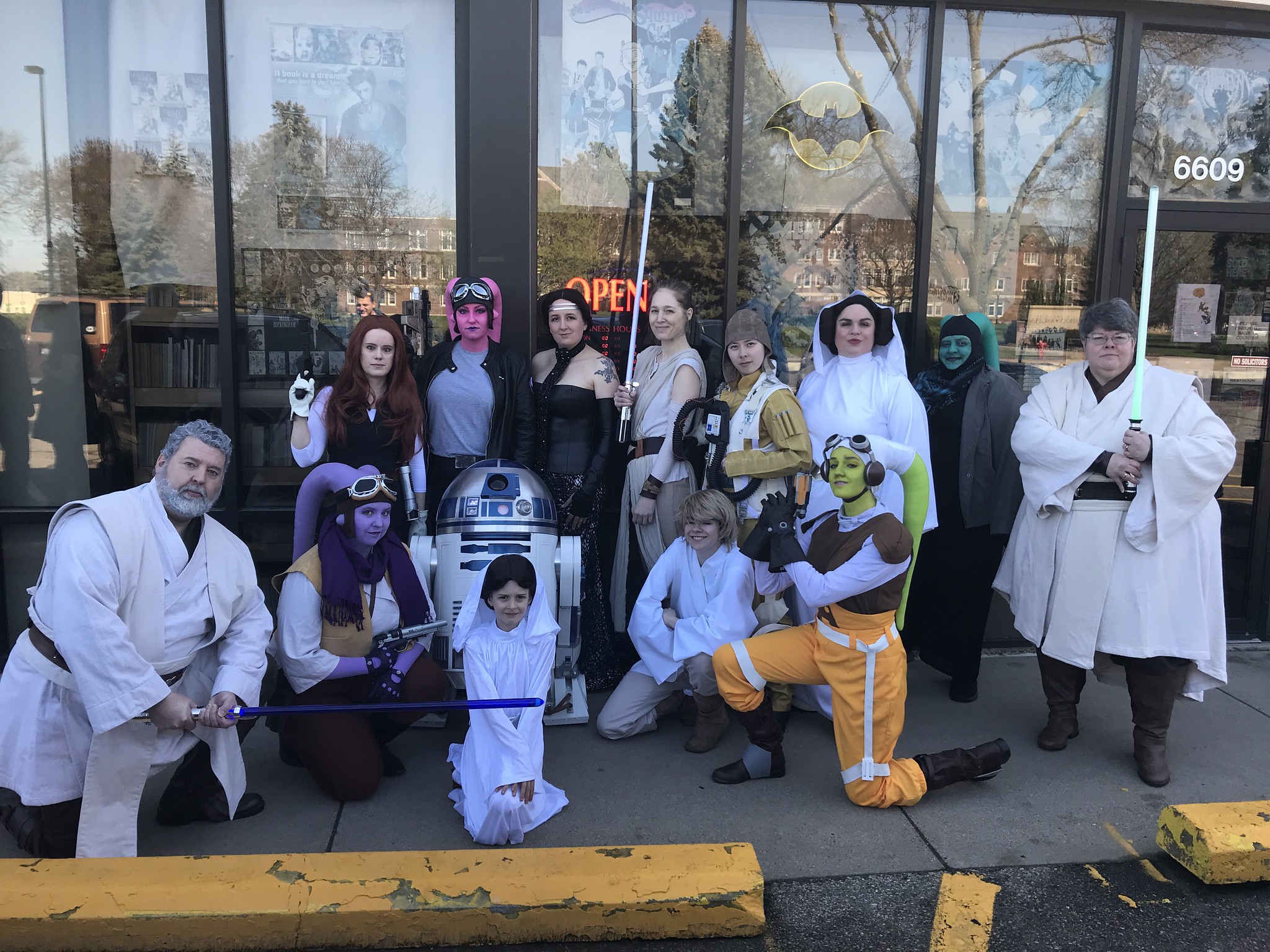 The first event of the day was Free Comic Book Day, and we went to Hot Comics & Collectibles in Richfield to interact with guests as they entered the store. We also grabbed some free comics while we were there! 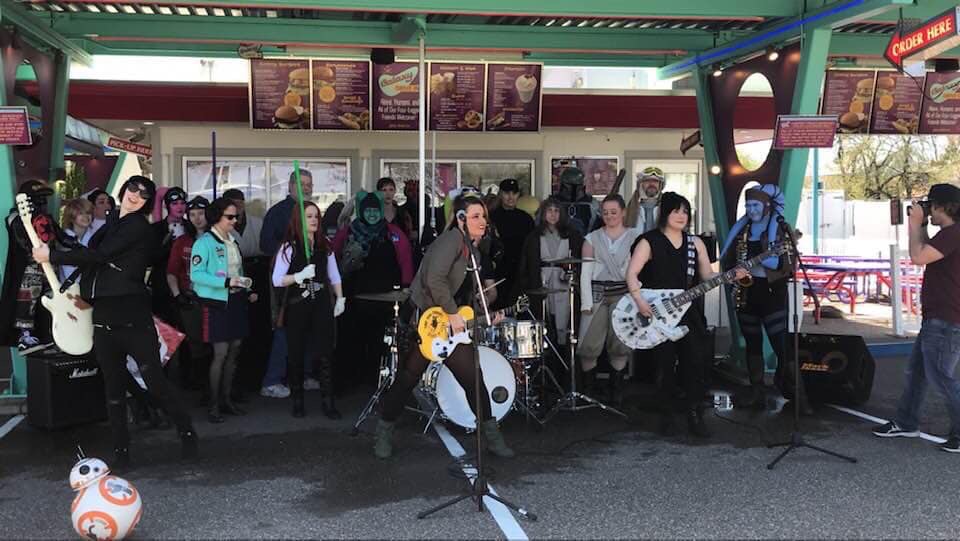 The second event of the day was taking part of the video shoot for The Von Tramps‘ song, “Episode One.” It was a super fun shoot, and the members of the band are so incredibly nice and kind!

Here is the video:

The third event was a “May the 4th” celebration at La Doña Cervecería. We spent about an hour there interacting with guests. 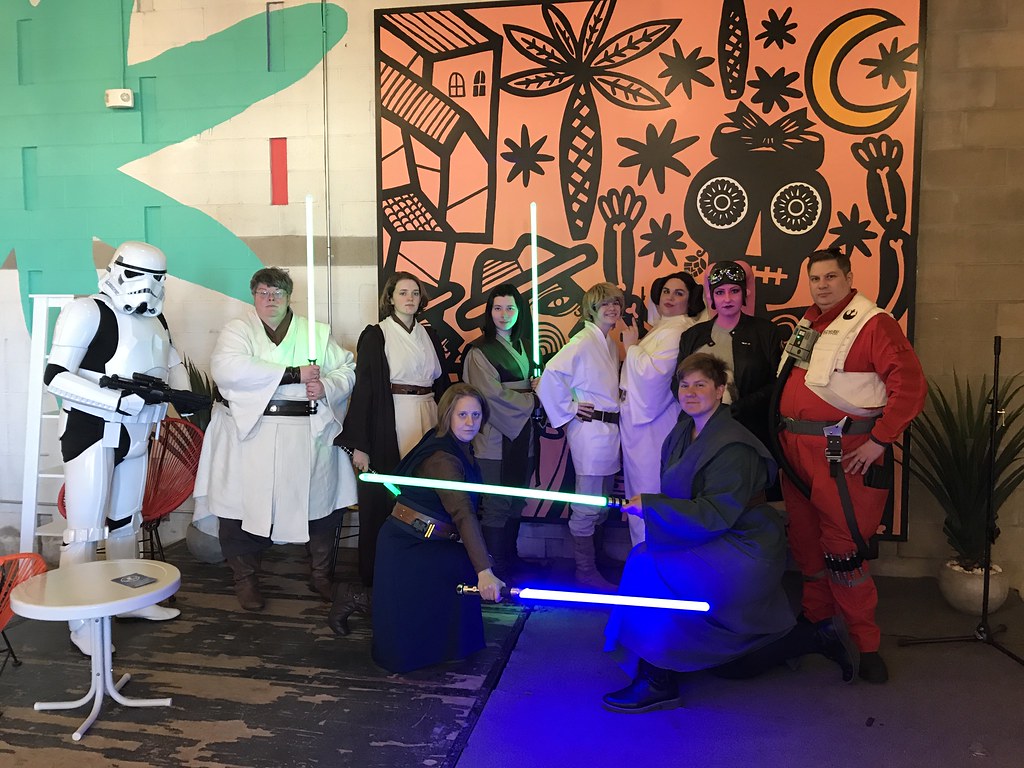 The fourth and final event was the “May the Fourth be with You” event at Bent Brewstillery. We sampled some brews, interacted with guests, and had a wonderful time. 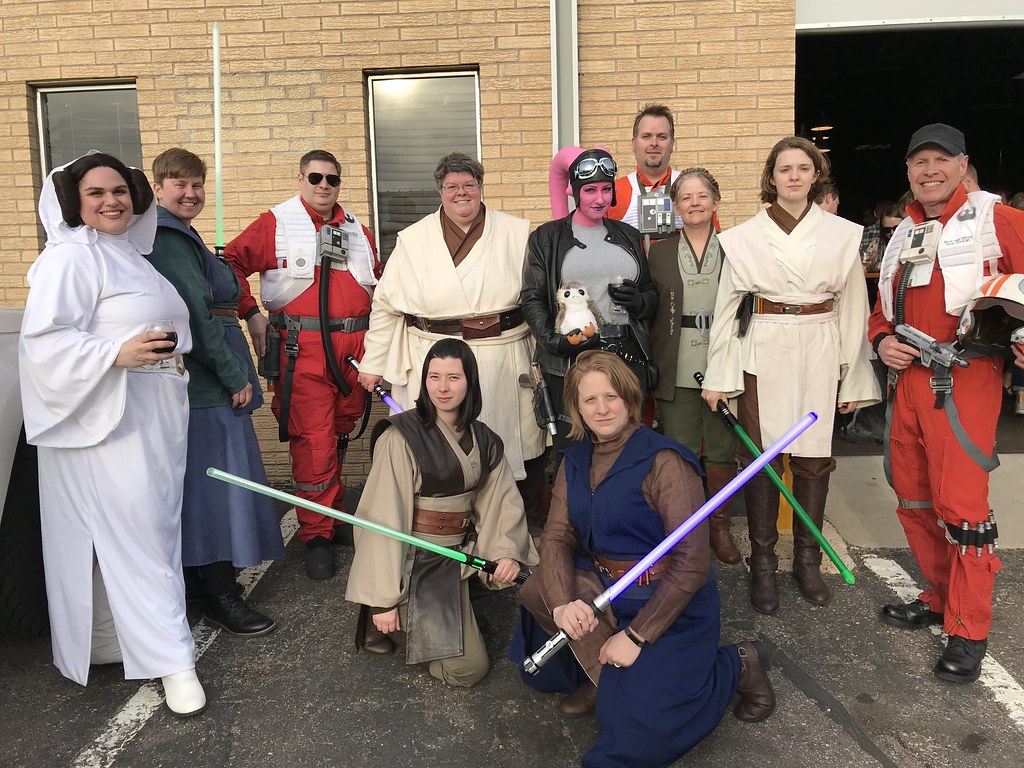 Although it was a long day, it was super fun!